XYZ Entertainment singer, Daev who is known for hits songs like “Single”, “Never Been Easy” and many other hit songs has reportedly died after he was involved in a road traffic accident in Chirundu.

Police spokesperson Easter Katongo has revealed in a statement that the accident occurred at 14 hours along Chirundu – Kafue road.  Three other people also died in the accident.

According to the statement, Daev was driving a Toyota Vitz and carried four passengers.

The other three deceased have been identified, while the one survivor has been referred to Levy Mwanawasa hospital.

Easter Katongo explained that the accident occurred when Daev lost control of the vehicle which overturned and caught fire.

Artists such as Slapdee, Roberto, Mampi, King Illest, and many more have taken to social media to mourn the untimely death of Daev.

May his soul rest in peace! 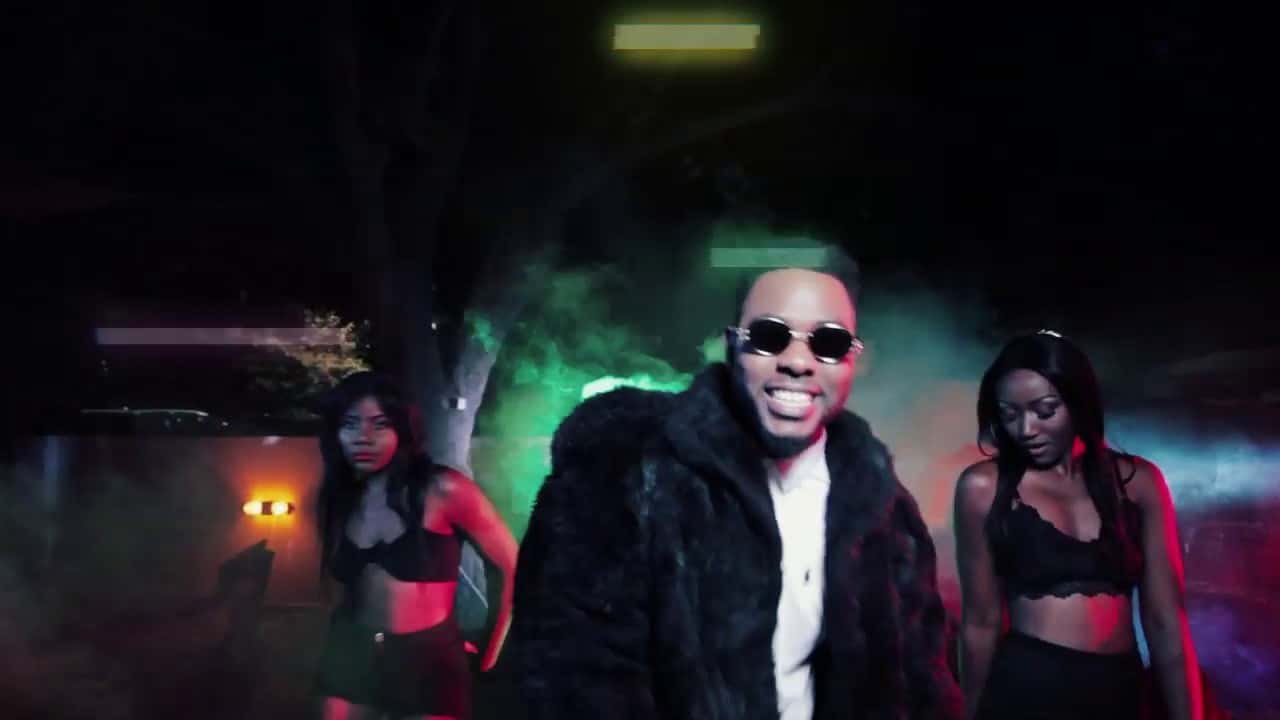 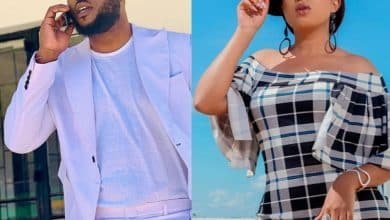