Ziiki Media is a content distributor and creator, working around digital platforms, YouTube, and Telco distribution in Africa and Asia. Ziiki Media is a partner of the world-renowned WARNER Music and also distributes content for Universal Music Group.

Roberto who is set to release a single on Friday 28th August 2020 in a statement expressed joy and excitement, as he embarks on a global journey, to further expand his Global reach. “This is an exciting time in my career, I feel I am in the right spirit, and working with an amazing team has also helped me keep my momentum alive, I am just excited about the developments and want to let my work do more talking, truly God is answering my prayers” Roberto expressed.

Ziiki Media in a message to the Superstar praised him for his exemplary work and perseverance at achieving anything he sets his eyes on. Ziiki media will officially handle Roberto’s content, as they peddle his presence on digital platforms here onwards.

Roberto joins a wide list of Ziiki Media artists, that include, 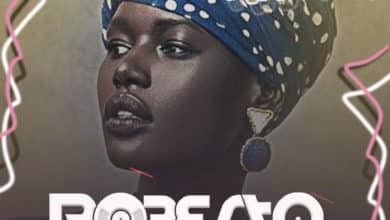