Zambia’s multi-talented R&B/Afro Popstar ROBERTO will be releasing his Forthcoming single titled, FOR SO LONG this coming Monday 22nd November 2021. The release comes with a Lyric Video (Both Releases set for Monday) and the Official Music video, set for release on Friday 26th November 2021.

2021 Has been quite an exciting year for Superstar Roberto, as he has thus far released the JOURNEY TO THE EAST (EP), which featured immensely talented acts from East Africa.

Roberto – For So Long is a mellow yet funky tune marinated with catchy lyrics, plus those distinct storylines, Roberto is known for.  NB For So Long became an instant hit once Roberto shared the studio selfie version on his Instagram on 2nd October 2020.

Listen to ‘For So Long’ along with the lyric video. 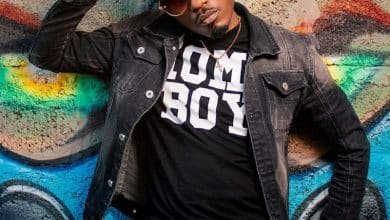 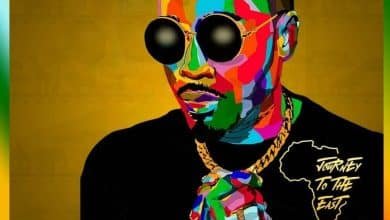 Roberto – Journey to the East EP 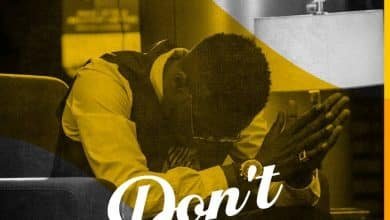