Rexious has released a brand new single titled, “Mathematics” and this time, he collaborates with Macky 2 & Prince Obbey.

“Mathematics” is Rexious‘s second official single for the year and it comes after the successful release of his previous record tagged, “Sungilila” featuring Kekero.

The song was produced by the prominent producer, Mr. Stash. 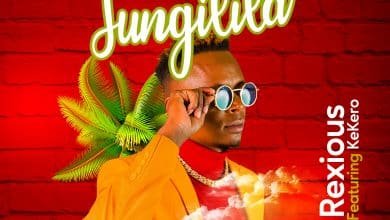