The music star recalled the time before he was famous when he attempted to see TK for the first time and the Australian based Zambian singer turned him away.

He said, “The first time I went to Romaside studio in 2002 wishing to meet TK. I walked from Chilenje to Roma, escorted by my friend Gabriel…….Reached Romaside, but Crisis refused us to see TK. We walked back.”

However, it seems in good light that Petersen Zagaze remembered the incident. As he further encouraged his fans to not give up on their dreams at the end of his post.

Petersen has since grown to become a successful singer, songwriter, and producer. 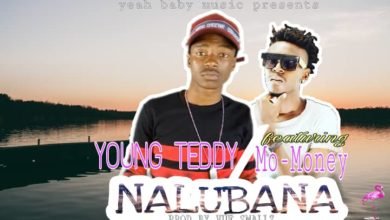 Jason Ft. Kaproo Doxon & Cleo Gz – All I Need Is You