Don Bracho is a fast and promising indigenous rapper who never fails to thrill his fans with thunderous punchlines and awesome rhyme. After his last release which was titled “Break Us” that swept the fans off their feet, here he comes again with another dope chune titled “Chikondi”.

The song was produced by Rocky and it features one of the fast rising vocalist, Traggic. 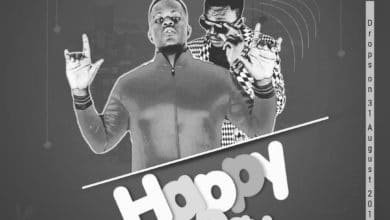