Most Zambian artists live a lavish life, at least that’s what they show us on social media. One of which includes one of the greatest Macky 2. However, Macky 2 says he is not rich, not yet anyway.

Macky2 took to social media to write a long post about how artists show a lavish lifestyle that they can’t even afford. Something he believes is because the more extraordinary something seems the more it will attract attention. Because most people believe normal is boring.

“I look at pictures like these and think to myself “Damn, I look rich” the truth is I’m not. Don’t get me wrong, I really appreciate every little thing I have and I don’t take it for granted. But the name I have made does not tally with the money, at least not yet,” He wrote.

“In the entertainment industry there is a common saying ati, “fake it till you make it.” artists show you a luxurious life that we can’t even afford. Mainly because we understand that the more extraordinary something seems, the more it will attract attention. Most people believe normal is boring,” He continued. 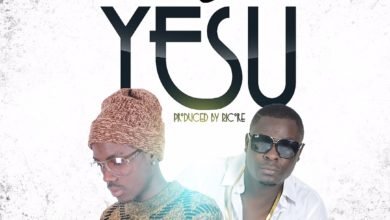 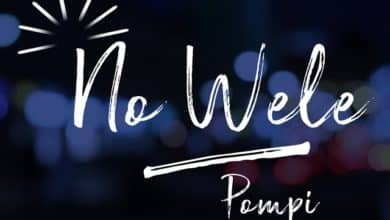