Although the album is set to drop this year, as earlier announced by Yo maps himself, the date of release is yet to be announced. But at least we can rest assured that we are getting new music from the sensational singer. 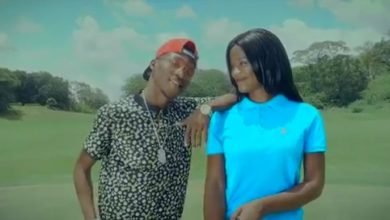 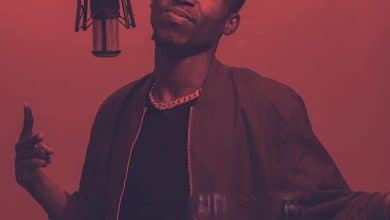