Being a celebrity in Zambia has its own advantages but so does it have disadvantages. Yesterday singer Towela Kaira had to debunk fake rumours on Facebook about her death.

However, Towela quickly got wind of this fake report and took to her own page to assure everyone that she was in good health.

“Currently getting groceries and in good health. Sometimes before you spread rumours of someone’s death, don’t say anything if you have zero or inadequate information.” wrote Towela Kaira.

Towela Kaira who is the younger sister to Macky 2 and Chef 187 has also said she will be getting in touch with Bupe Feruk Mwansa. Obviously, this is to sue for spreading false news.

In other news, the youngest of the Kaira siblings shared an interesting post from her brother Chef 187 today.

“I’d rather be overrated nolo overhyped, I can live with that. Being slept on was too rough.” Chef tweeted.

Towela was clearly feeling the same way because not only did she reply to the tweet but she also shared the post to her own account.

Chef 187 and Towela Kaira are no strangers to being slept on. If you remember well, a few years back only Macky 2 was recognised in the music industry. It took time for Chef 187 to finally earn his own respect as an artist. And the same goes for Towela Kaira. She only recently began to be recognised as an artist other than Macky 2 and Chef 187’s little sister. 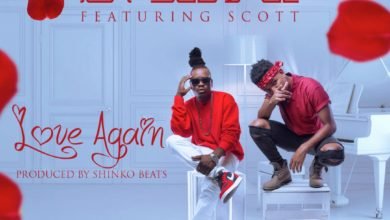 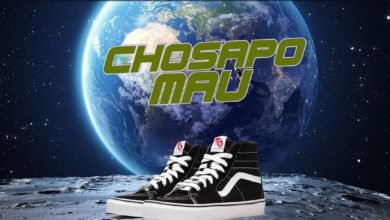