Zambian female artists have been condemned by the public for their dress code at Daev’s funeral.

Yesterday many artists gathered to pay their last respects to Daev. All the artists were dressed in black for the event.

Although they maintained the black theme, Zambian female artists such as; Cleo Ice Queen, Bombshell Grenade, and more were spotted in trousers, Jumpsuits, and even high heels.

Unfortunately, they have received major backlash and been condemned for their choice of dressing. After a Facebook page, ‘I do Zambia’ posted a picture of the artists, many people shamed the artists and called them indecent for not respecting the Zambian culture by wearing Chitenges for the funeral.

Daev died on Sunday 27th September in a tragic accident. The 25-year-old singer was driving a Toyota Vitz with  4 passengers including his producer K’man when it overturned and caught fire. Four people including Daev died on the spot. While K’man died several hours later in the hospital where he succumbed to his serious head injuries. 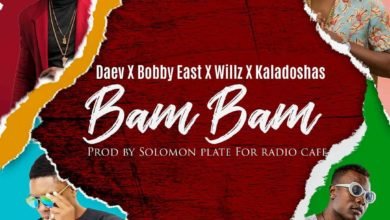