Following the successful release of “Kale Twalaba“, T-Sean unlocks a new inspiring record to set as your ”Ringtone.”

Ringtone is a harmonious soundtrack on which T-Sean prays for his enemies that want to see him down. Furthermore, he thanks God for his talent that has made his music to be played over and over like a Ringtone.

This offering was produced by Uptown Beats.

Check on it below. 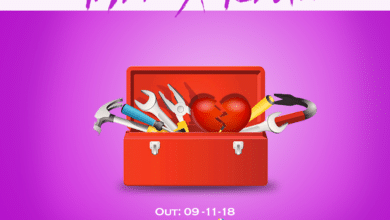 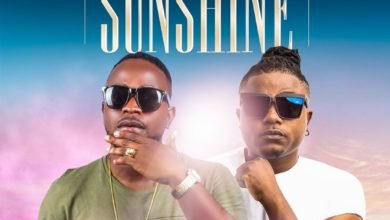 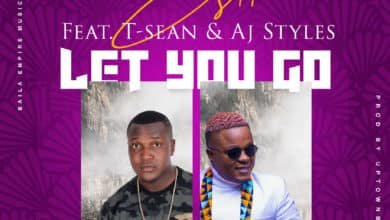 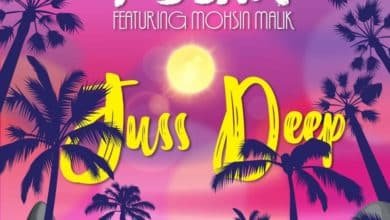