We present to you all lovers of T-Low the singer’s visuals for the track “Echo Ukabila.”

“Echo Ukabila” is the fifth track off T-Low’s The Awakening Album album, which was released in 2021 and had the hit tracks; ‘Tafifula ‘, ‘Mumba’ featuring Chef 187 and ‘Sondela. ‘ 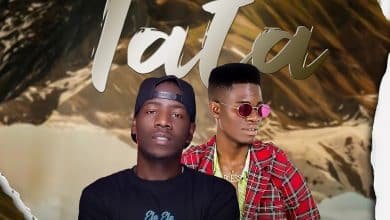