Sondela is the third single off his upcoming album “The Awakening”. It is a December anthem as he fuses the Amapiano genre with his soothing vocals in this party shaker.

The beat was laced by COB and production by Sir Lex and Ronny. 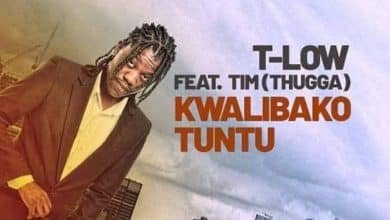 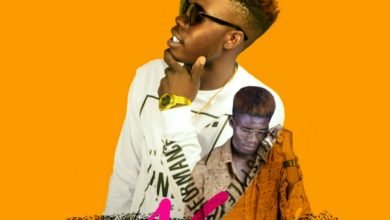 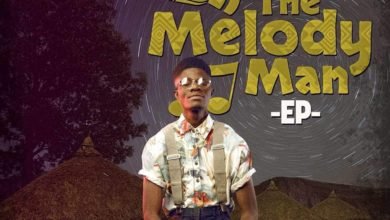