Contrary to what many people may believe, there is no bad blood between Slapdee and Macky 2. Slapdee has shown support to Macky 2 on social media for his single “Early Riser“.

Slapdee took to social media to support a single released by Macky2 ft Pompi. He said in part, “love is not a one way part…” and attached a cover photo of the song. 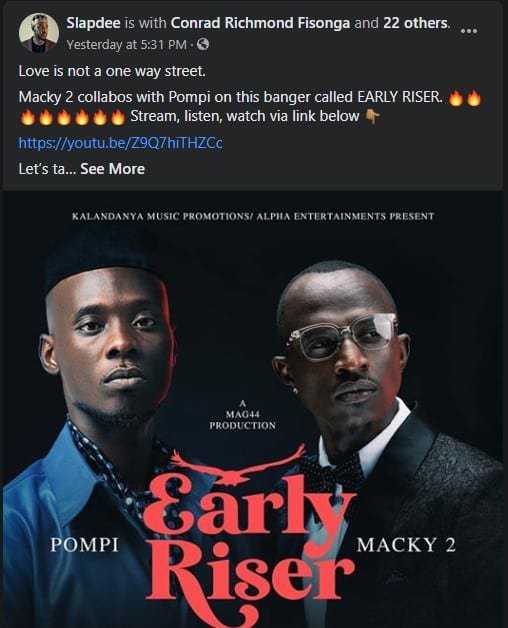 The best part is that both these singles are produced by Zambian producer Magg 44.

For a long time, the two artists have been pinned against each other. It’s good to see some good vibes between the two. 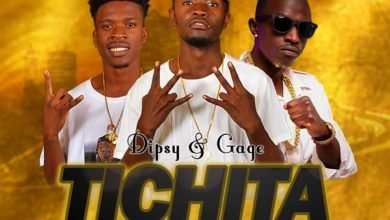 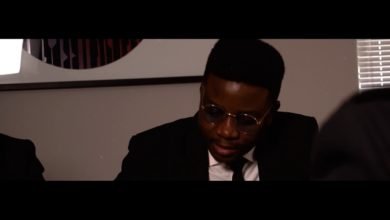