Singer/Songwriter Shimpanzi real name George Mulowa has died after a long illness. According to sources he died in university teaching hospital after being hospitalized for nearly a week.

Shimpanzi was the artist behind some of the greatest hits of our time. Some of the songs he worked on are; “Bushe ndine gong’a” a song he collaborated on with uncle Ja, “Nkuku na Nkanga” a song he wrote for fellow artists organized family and many more.

In the wake of his untimely demise, many artists such as Wezi, Organized family, Slapdee, and many more have taken to their social media to pay their tribute.

B flow wrote in part: “Another good one gone. Rest in peace my brother Shimpanzi. We first met at Romaside in 2006 during our struggle for a breakthrough in music. A guy who stayed out of trouble and laughed with everyone. May the world remember your great contribution to the Zambian music industry.”

Organized Family wrote: “The Zambian musician we did the Nkuku na Nkanga song #Shimpanzi is no longer with us rest in peace our brother from another mother till we meet again.”

In a lengthy post, Wezi shared in length about B flow’s tribute to Shimpanzi and many other great artists of the past. she also shared her condolences to the grieving family and friends of the late Shimpanzi

Many such messages have continued to pour in as Zambia mourns a great artist. 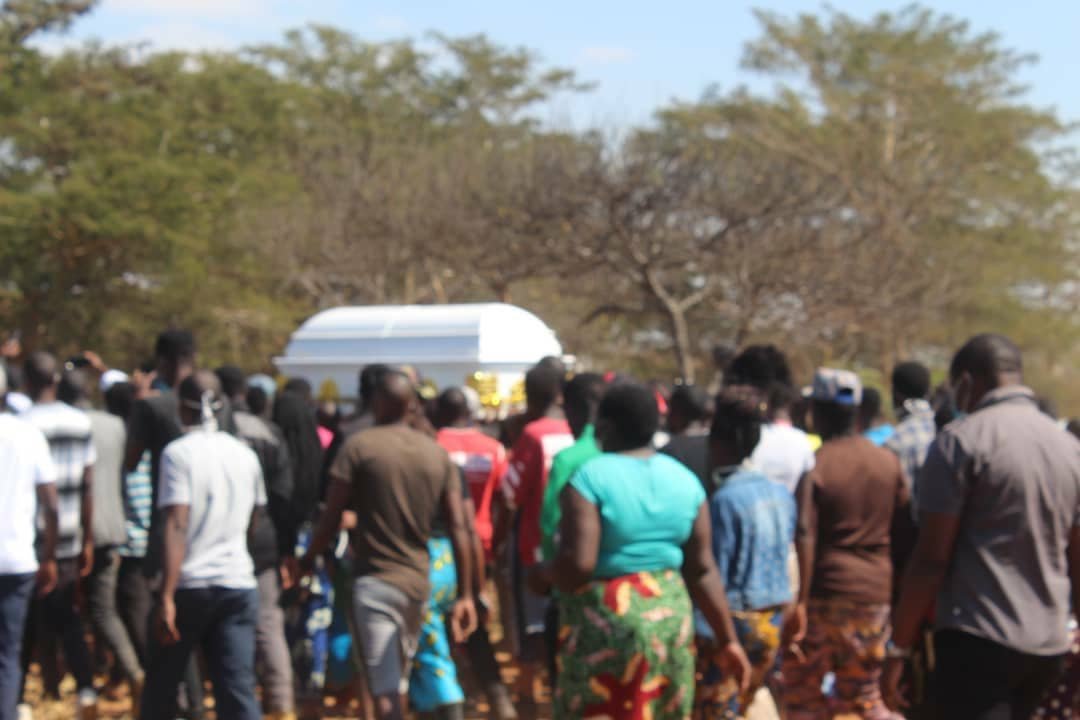 Shimpanzi has been laid to rest