Singer/songwriter Shimpanzi who was reported dead on the 13th of May has been laid to rest.

The singer is said to have been hospitalized for a week before finally giving in. The cause of his death according to zed gossip is kidney failure.

Since the news of his demise was announced many artists have poured out their support and tribute to the late Shimpanzi. Some artists notably present as Shimpanzi was laid to rest are Daliso, Afunika, Chester, Kings Malembe, B1, and General Kanene. Many radio DJs and producers were also present.

Although Shimpanzi was not known by many, he left a mark on the Zambian musical industry. With hits such as ‘Nanga why’ to his name.

He also wrote some of the popular songs we know now, like uncle Ja’s ‘Gonga’ and ‘Nkuku na Nkanga’ by organized family.

He will surely be missed! 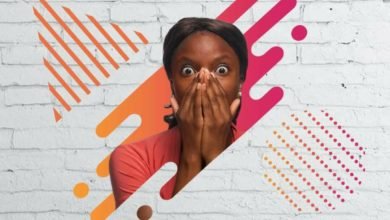