This is his first single of the year after the release of his last song ‘Chinja‘ which was released at the end of last year (2020).

Nshafye was produced by an upcoming producer, Favor Sounds. 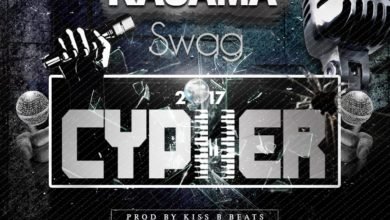 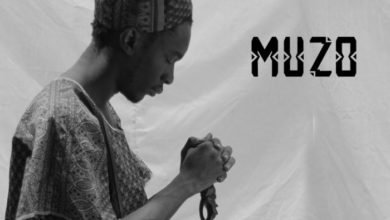 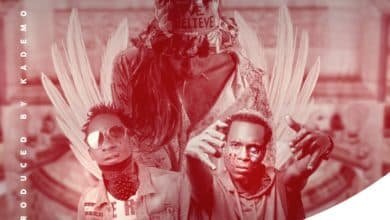 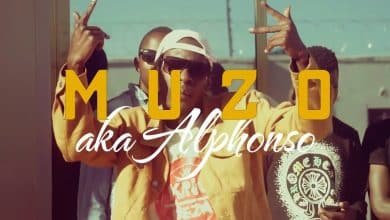