In a post on Facebook, the songbird reminisced her first song ever which was produced by T Sean.

“I can’t get over the years that have passed since I made my first song I life and T Sean was the producer for the song “Ambuye”. Wezi writes in part.

However, looks like the two are back in the studio and getting a chance to work together again. An experience Wezi described as “a fairytale in totally unexpected ways, a great union!”

And if their first project together launched Wezi’s career we can’t wait to see what their second collaboration will do to both their careers. 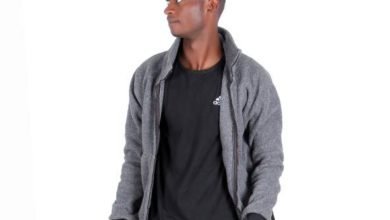