Malawian singer Namadingo has announced that he will feature Bobby East on his song.

Namadingo is a Malawian hip-hop singer who mostly sings in his language Chi Chewa. However, he is not new to the Zambian music scene. He has previously collaborated with Izrael.

He announced the news on his Facebook page. “I have never done a song with any artist who also does hip-hop in my life. Except letting one remix my song.” He said along with a photo of Bobby East. 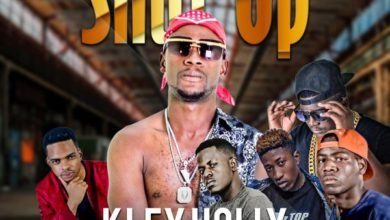