Macky 2 has announced retirement and warned bloggers who download videos and upload them to their site instead of sharing a link to his site.

A few days ago, the Zambian rapper decided to go live on Instagram and announced the release of his single ‘Mrs Me‘ which features Flavaboy.

However, Macky 2 took this opportunity to clear a few things up including his retirement. While talking about his single ‘Mrs Me‘ which is the first single from his upcoming album, Macky 2 hint that his upcoming album would be his last project.

The rapper has had his fair ran in the industry and has placed himself to be one of the biggest stars in the Zambian music industry. Since his coming up in 2007 Macky 2 has had hits such as “feeling feeling” and “I declare”. He also won several awards including album of the year in 2013.

Other than his retirement, Macky 2 also took this opportunity to warn bloggers. He warned them against downloading videos from his YouTube channel and uploading them to their YouTube channels instead of simply sharing a link to his channel.

Macky 2 also warned that he would sue bloggers who indulge in such acts.

See the video below!

Mrs Me Out Today. 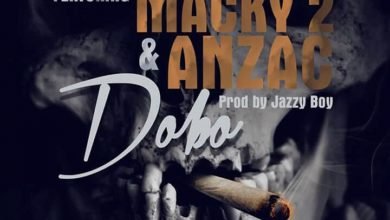 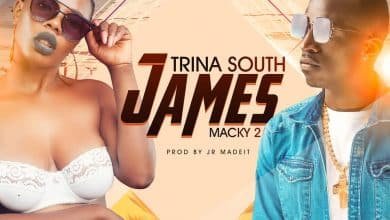