Macky 2 & AKA Connect for New Song “Beautiful Night”, And Fans Are Grooving To The Song

On this collaboration, Macky 2 said, “music is made with emotions, the vibe has to be right, the chemistry shouldn’t feel forced and that the artists need to be on the same page.” He describes the collaboration as a “magical moment”.

DJ Baila and Miles Came Along did incredible work on the song’s production, While Studio Space and Cooper Shots for NGP directed the music video.

Enjoy the fantastic song, which will set the street on fire in a few weeks to come. 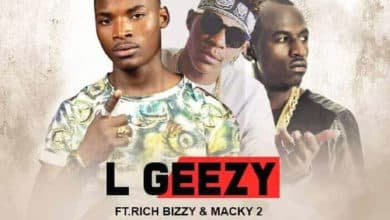