Further, the news outlet also alleged that Macky 2 declared himself to be a full-time PF supporter.

However, Macky 2 has spoken up and denied all of these claims. The singer took to social media to make it clear that he in fact did not do any such interview as reported by Times Live ZM.

“Iyi propaganda is getting out of hand. I did not say any of this and I didn’t even have this interview.

Don’t believe everything you see on social media. Better you hear it from the horse’s mouth,” Macky 2 wrote.

Furthermore, the singer went on to urge the Zambian youths to use their voices wisely because the power is in their hands. 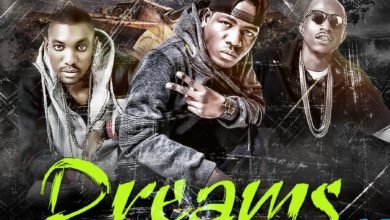 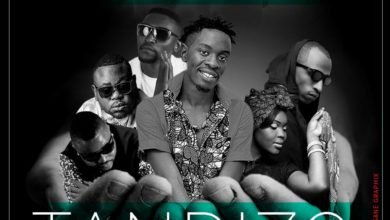