The new record arrives after his last single “Fatima” which was released a few weeks ago.

In addition, the new single was produced by his favorite record producer, E Jay.

Listen to the song below and enjoy it. 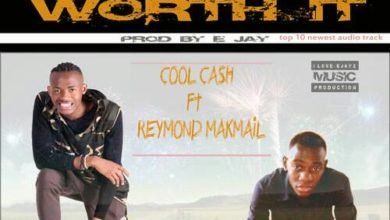 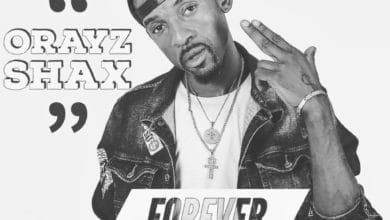 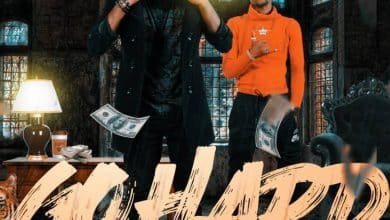 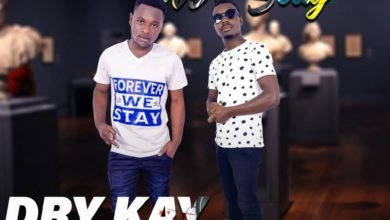