Collins M Mumba better known by his stage name Collie Genesys (Collie G) is a Hip-Hop artist. Hailing from the commercial city of Lusaka. recorded his first single in 2013 and that was the beginning of his musical career. So far he has worked on a number of singles.

In 2014 he was signed with brave killers from Malawi owned by nadir Ibrahim (dilly twitch) he also associated with rappers as Yung Mafu and a crowned dolo wa muwood k-banton from Malawi and various artists. 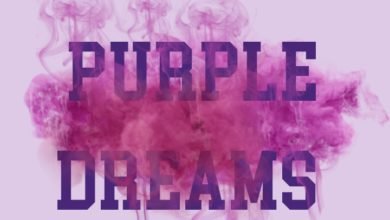