Chant It On Empire Music CEO, B Flow has released a spectacular music video for his new single titled “Amanone” which features the prolific singer and music producer, Kekero.

There is someone for everyone. Be proud to tell the world about your better half and never trespass in other people’s relationships.

The video for the Kekero produced song was shot and directed by Chichi Ice.

Enjoy the eye-catching visuals below. 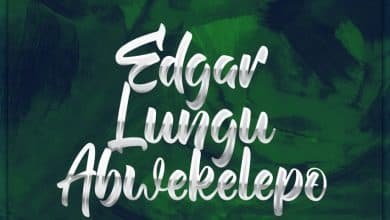