Zambian artist and activist B Flow uploaded a video on his YouTube channel talking about 7 reasons why being a Zambian producer is such a gamble.

Being a singer in Zambia is already a hustle talk less of a producer. Below are the reasons he gave.

7 reasons why being a Zambian producer is a Gamble

See the video below! 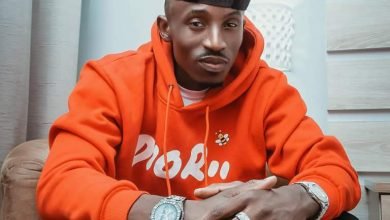 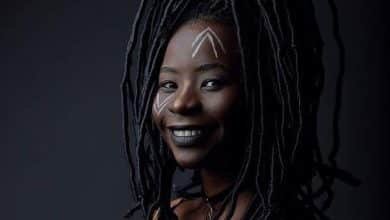 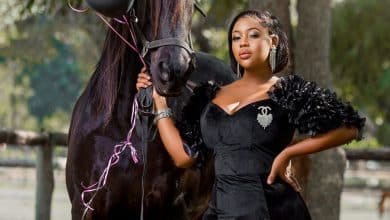