From the stales of Headphone Music, Zar The Supreme teams up with Jay Rox to deliver a song titled “Hold Me”.

Hold Me was produced and partly written by Jay Rox, it was recorded in 2018 but only released in 2020 on 19th of January, at the time Jay Rox & Zar still were trying to figure out the best way to go about releasing the song which now was released under Headphone Music and now is the home of Zar The Supreme, lyrically ZAR draws inspiration from his ability to write poetry which he then converts and articulates emotion over an African afro-pop soulful instrumental with Jay Rox soothing catchy but meaningful chorus. 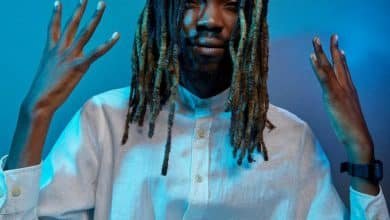 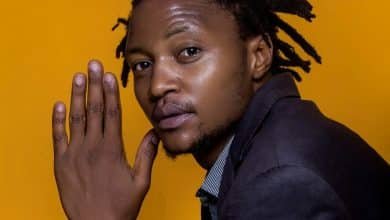