“Nkonkonko” serves as his first single of the year and on this one, Young Dee proves his versatility once again with his unique style and dope punchlines.

The song was produced by his favourite music producer, Ricore while the video was shot by Final Pixel Cinematography.

Watch the video below. 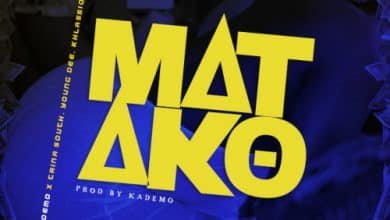