The 11-song tracklist album will be out on November 18th, and it will feature top acts like Chef 187, Slapdee, Macky 2, Mic Burner and many more.

See the tracklist and stay glued to our blog for that listening pressure. 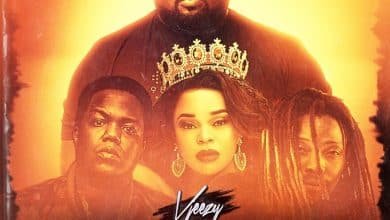