The new song, “No Sleep” is taken off his newly released project called “Fuego” album which includes (17) tracks with features from Skales, Ice Prince and AY.

The song was produced, mixed, and mastered by MT and Magician.

Listen and vibe to the song below. 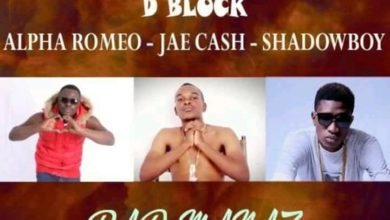 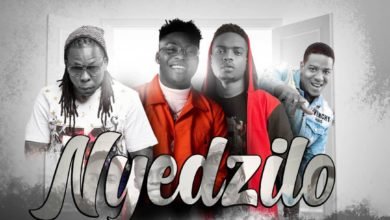 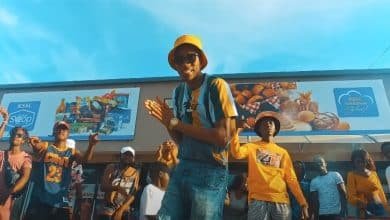