‘Ma Broke ‘is his second single for the year 2022 after a successful release of his previous hit single titled “Kamu Sango “, in which he featured Drifta Trek.

Ma Broke is a song written to expose the difference in people’s character and personality when they are broke and make money! 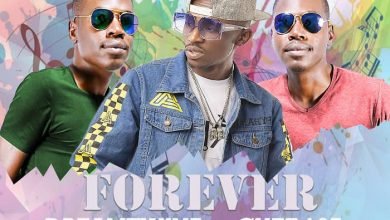