After the successful release of his previous single ‘Tawa Lyemo‘ with 408 Empire head, Y Celeb. Apa ili So CEO, Jae Cash dishes out the visual for “Like WTF“.

In these visuals , “Apa ili So” C.EO had a little something to let off his chest.

“Like WTF“ is produced by Ghost for “Apa ili So Ent’ while the video was shot by “Director Verb” & D.o.p ‘Vic47″ collectively known as Cloud city films.

Enjoy the visuals below. 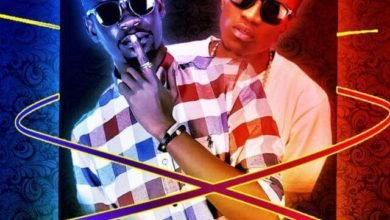 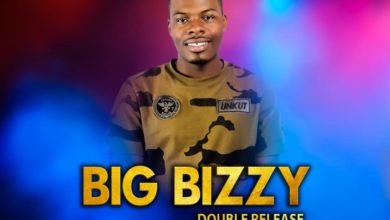 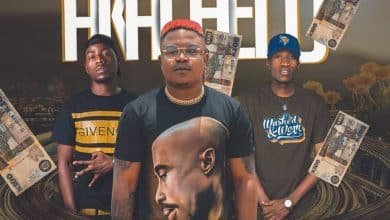