“It’s Coming” is the second single off the upcoming sophomore album “April” which will be released soon.

The video was directed by Esther Chungu Mubanga, D.O.P by Charles Jr Kanyangala.

You all will surely love this jam. 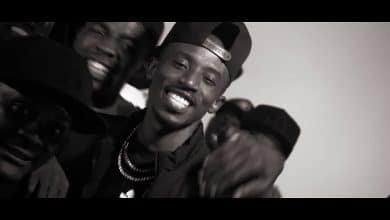 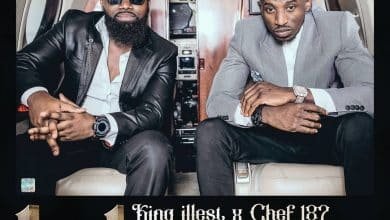