Following his last single, ‘Black Jesus’, which gained him much attention. Umusepela Chile delivers yet another smashing tune titled “Python ” alongside the official music video.

Check out the visuals below. 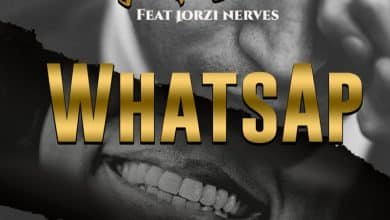