As the year is fast approaching its end, T-Sean has released a spectacular music video for his single titled “Fair Lady” which features the budding reggae artist, AD Zebra.

Fair Lady is a well-crafted song with Afro and Reggae rhythm. The song serves as the lead single off his forthcoming reggae LP “Destiny” which is scheduled for release on 8th January 2020.

The song was produced by Uptown Beats while the video was shot and directed by Qbick the Visual Papi.

Check it out below, watch and enjoy. 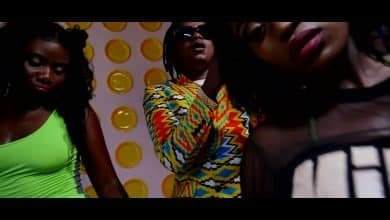