Since coming to the Zambian music scene T-Low has been recording as an independent artist with hits like “Because Of You” featuring Mumba Yachi.

But today the singer is officially a signed executive and recording artist with Meti records, an American based record label.

T-Low took to his social media accounts to announce the good news, he said:

“The future is here!” He wrote, “officially an executive and signed artist!! #MetiRecords.” 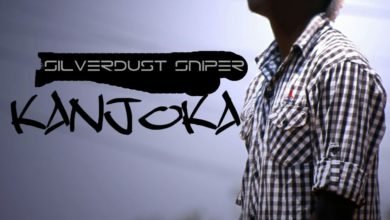 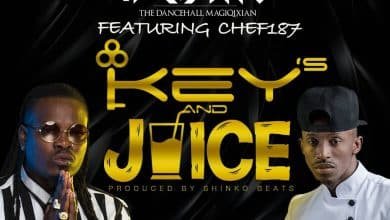 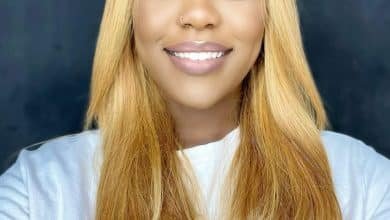 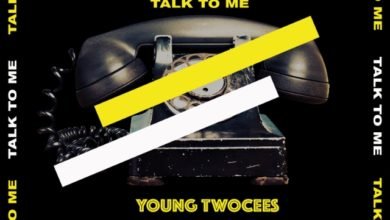