“Bandana” is the second single off T-Low’s debut Album “The Awakening”. The official music video was shot at the marvelous Chishimba falls in the Bemba Kingdom of Kasama District, Northern Province Zambia.

The video was directed by DJ LO while the song was produced by Sir Lex & Ronny.

Watch and enjoy the video below. 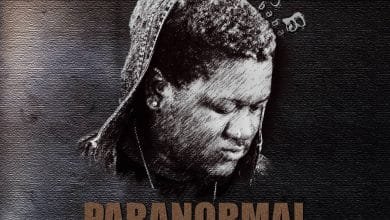