Emerging dancehall talent, Swizzy Bandana drops yet another impressive record which he titled “911” produced by T-Flex.

The new single dubbed “911” serves as his first official single of the year and follows his last release “I Wish”, which he dropped late last year.

Give it a listen and enjoy the vibe it brings. 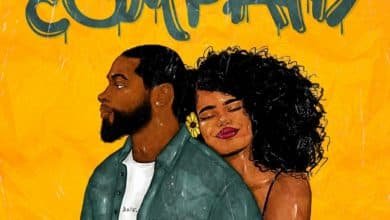