Slapdee took to his social media to make the announcement where he unveiled the artwork and the tracklist which consists of 19 tracks inclusive of his recent hit song “Savuka” featuring the South African Busiswa.

Speaking on his album the rapper said; “My blood and sweat. Enjoyed creating each and every one of these songs. I know I was meant to put out an EP but things changed. By tomorrow this time, you will be listening to some of my best work thus far.”

See the photos below: 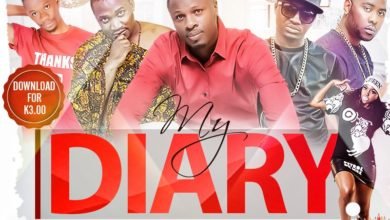 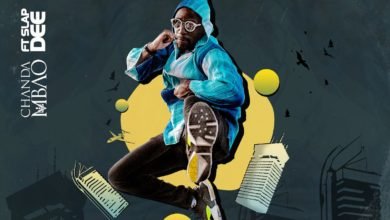 Chanda Mbao Ft. Slapdee – Too Much