Yesterday the rapper took to his Instagram account a few hours to share the release date for the upcoming EP “Mother Tongue”. He added that the project would be released on the 20th of November, 2020.

The rapper is yet to announce the tracklist or the artists he has featured on his EP. However, we can expect that it is star-studded.

Fans are excited about this news and quickly took to express who they would like to see featured on the album.

Macky 2, Koby, Camstar, South African Busiswa, and even the late Daev are among the names flooding the comment section.

Busiswa and Slapdee recently released a song together that topped many charts. However, it seems fans have not had enough and would love to see more from the two artists. 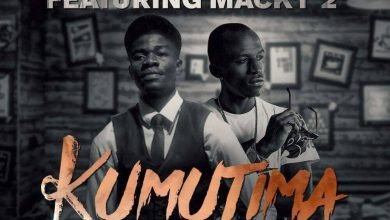 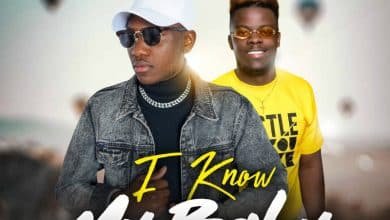 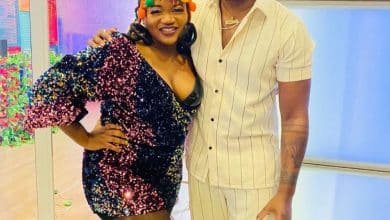 Busiswa promises to make Zambia proud with her Slapdee collaboration