‘Bwete Ni Bwete‘ comes after his Chef 187 assisted track ‘Responsible Father‘ and this time around he teamed up with Baila Empire Music serial hitmaker, T-Sean to serve fans and music lovers a banging tune produced by Shenky himself. 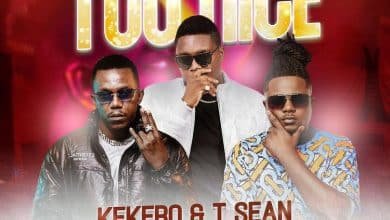 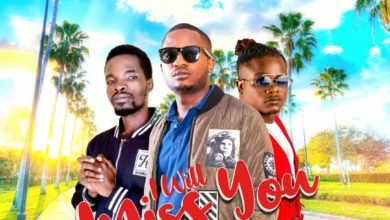