Mwenda Gang is a hip-hop group based in Lusaka Zambia, formed in 2015, the group is composed of two rappers known by their stage names Revelation and Heddis.

The two members are tweens. Mwenda gang released their debut single “Vibanda” in 2015, through Hills Palace Music. Their second single, “Baba Mundala”, was released in 2016 and received massive radio play. In December 2017, Mwenda gang officially released “Tony Montana”, the lead single of the year along with Lloyd Mr. Kabovelo which was under the production of Mohsin Malik & Lord Aku. The two share a passion for hip-hop which makes it easy for Mwenda gang craft a creative bond that enables them to easily work on timeless music together. Though they have been influenced by many foreign kinds of music such as South African, United states, Nigerian, e.t.c, their sound is proudly Zambian. Their music is an exciting and unique blend of Zed beats, hip-hop, and Zed Trap. They rap switching back and forth from English, to Zambian languages such as Nyanja, Lozi, and local Pidgin, in order to reflect their Zambian origins. They infuse their sound with genius use of local, African, and global references to create lyric magic that everyone can relate to. 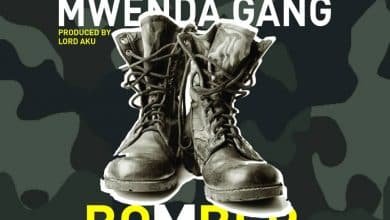 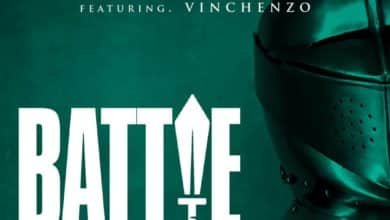