Kekero and T-Sean have joined hands to work on a project together. The two producers are currently working on a joint album.

Kekero is the CEO of Artistic Planet record label and T-Sean is CEO of Baila Empire.

The two already have a single from the album. It’s called “Killa Love” and features Waj. 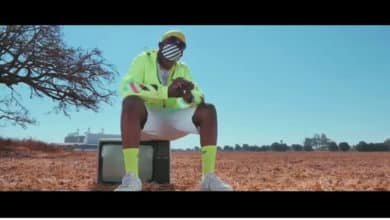 B Flow spotted at a peaceful protest in Hollywood

T-Sean – Mama Prays For Me