A few days before he officially releases his album titled “SCAR“, Headphone Music front-man – Jay Rox has revealed it’s official track-list. This follows a great buildup to the album from which he released singles like Distance featuring Rayvanny and AY, Pala Ba Nda featuring Tommy Dee, All the Love featuring his son Elisha Jayden and his most recent hit-single Green Light assisted by Slapdee.

Jay Rox announced SCAR album sometime in 2019 and it will serve as his Fifth studio album. SCAR which is an acronym for Sacrifice, Courage, Ambition, and Resilience is an album that is packaged with 24 tracks.

The album not only features amazing local talent but it also sees Jay Rox team up with the likes of Tanzania’s Joh Makini and Rosa Ree, Kenya’s Victoria Kimani and Nigeria’s J Martins. Producers on the project include Kenz Ville Marley, Magician, Paul Kruz, Soundbwoy and Jay Rox himself.

SCAR is expected to be out on Sunday, 3rd March 2020. Check out the complete track-list below. 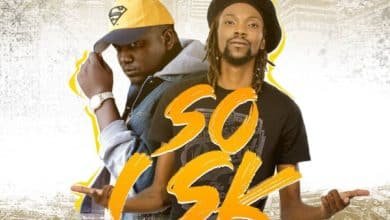 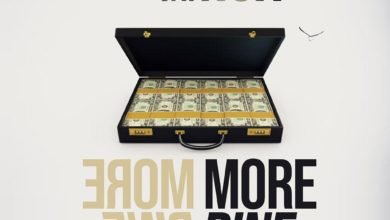