This comes after the release of his well-accepted song “Jehovah“which got everyone’s attention, The song was produced by the in-house producer, Kenz Beingz while the video was shot and directed by OG Bee Jay.

Without further ado, enjoy the song below and share it with everyone. 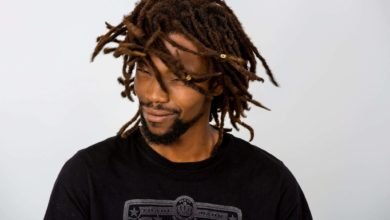 Jay Rox retires from making music!! He also speaks out on the Kwacha Music Awards plus more 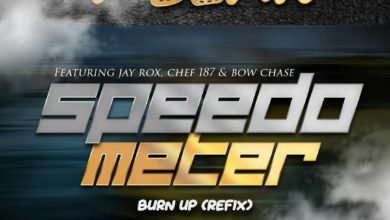