Meanwhile, on one of the most trending news today the 20th Of May, 2020, Drimz Mr. Musiq has done what is rarely seen in the music industry today, as everyone tends to uphold and perceive themselves as the best there is ever.

On the contrary, this Zambian artist has shown a heart of patriotism following his write-up on his Facebook page where he wrote a complimentary and humorous message about a well known Zed Hip-Hop artist by the name of Bobby East a.k.a Daywalker, he calls his message “The Bobby Effect”.

In his message, the artist recalls how he used to undermine Bobby East way back, especially after the unpleasant video scandal by stating that “I for once, unfortunately, wrote him off nati kwapwa Bobby aya” But today he thought it would be wise to write something worth building his fellow brother while he is still alive and doing exceptionally well in his music career.

Meanwhile, Bobby East (Daywalker) has appreciated the lovely message from Drimz Mr.Musiq and wrote on his Facebook page stating that he was very happy to hear such words from someone he actually said is among those who paved way for him in the music industry.
Bobby appreciates how a brother can find such courage to say something good about him and said he was also reminded to do the same for those who have been there for him. He recognizes that very few people can do what Drimz has done by stating that “It is rare for one to receive flowers while they can still smell them”.
This is very encouraging and we hope to see more of such gestures among the Zambian artists. We hope this won’t be the first and the last we hear of such, but rather the beginning of such patriotism among the Zambian artists both the big and upcoming musicians.

Check out the screenshot below. 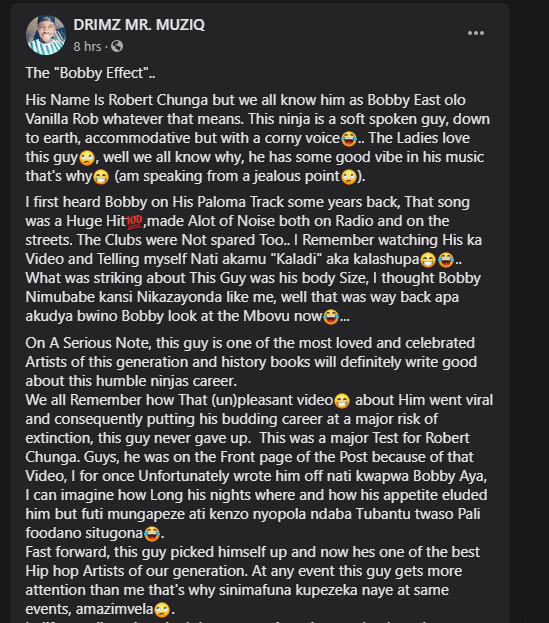 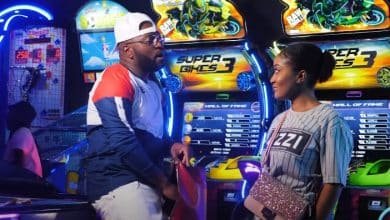 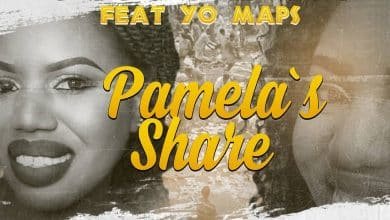 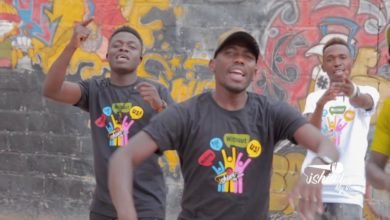 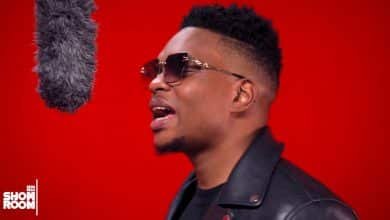