The highly anticipated single, “Jealousy” from Drimz has arrived and it’s another hit song.

Drimz proves to us he has a lot more to offer as he delivers yet another banging tune titled “Jealousy“ which comes after his previous smash hit single tagged ‘Ba Mwankole’ which had massive airplay online, radio stations and became the popular club banger.

The song was produced by his two favorite producers, Kekero & Shenky and it will surely set the street ablaze in a few weeks to come. 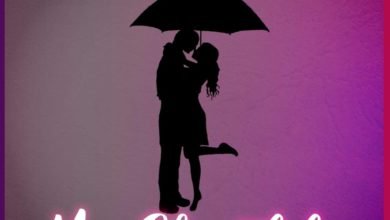 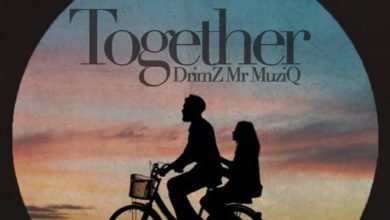 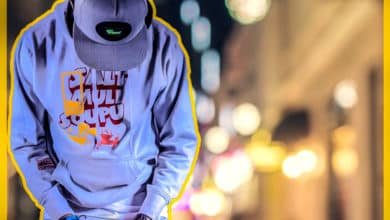 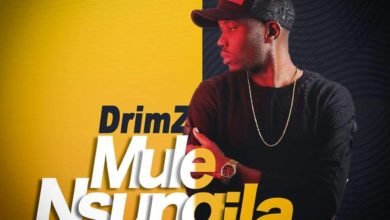