Well, all good things must come to an end! Zambian renowned Producer DJ Mzenga Man has announced his last and final end of year cypher.

The Mzenga Man cypher is one of the most anticipated cyphers in the Zambian music industry.

Unfortunately, DJ Mzenga Man has announced that this year’s end of year cypher will be his final season.

The good news is that the award-winning DJ has promised to give fans a “different from the usual” cypher which will drop in November.

Fans have expressed which artists they want to see featured on the cypher. Fan favorites, Macky2, Chef 187, and Yo Maps were sure to make the list. However, we will have to wait and see which artists will be featured.

The cypher will also feature amazing visuals and a special documentary. 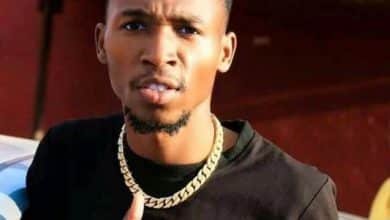 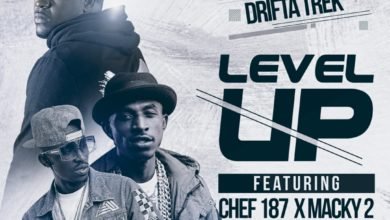