The album is a masterpiece and should certainly slide on your playlist without hesitation. 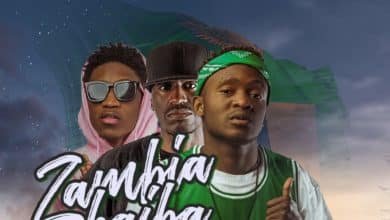 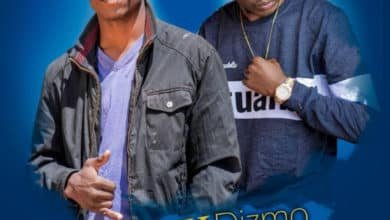 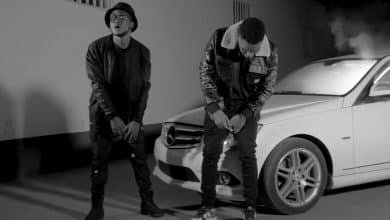