Chef 187 real/full name is Kondwani Kaira, is a Zambian Hip Hop Musician and a Proflight ambassador from the Copperbelt province is the young brother to Macky 2. The name Chef 187 in rap according to Kondwani himself says chef means to kill, cook and serve, and 187 is the slang term for murder mostly used by the police, the mature meaning though, means if music is like food then he is the chef.

Chef 187 started to show interest in music when he was just about 5 years old. It was only in 2003 after seeing his elder brother Macky 2 being so passionate and successful in the music industry when he started to develop a serious interest in making a career out of music and then by 2005 he recorded his first song. 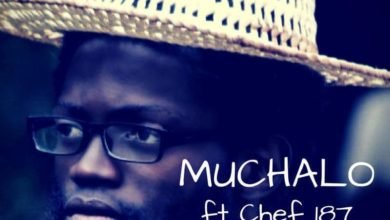